Magento 2 was officially launched in Nov 2015 at Magento Live Australia after many years of development and is a complete overhaul of the most popular open source eCommerce platform Magento 1. As an eCommerce consultant, I’ve been often asked by merchants – should we migrate to Magento 2? This post is an attempt to answer this question.

This post is written with a merchant in mind and covers two common scenarios:

But lets’s start from a brief background information for readers who new to Magento world. Magento is probably the most popular open-source eCommerce platform with over 200,000 merchant stores driving over $100B revenue in 2016. It is developed and backed by Magento Inc. The company was independent, then acquired by eBay, but last year was split from eBay and now backed by private equity and venture capital money. Magento eCommerce platform exists in two editions: Community (free to use) and Enterprise (not free, but priced pretty competitively for the target market). Enterprise edition now has cloud (PaaS) incarnation.

Magento 2 had been in development since 2010, so it took five years to release it, which is quite a long term in modern IT world. These five years of development efforts brought quite significant changes in Magento 2 comparing with Magento 1. It is pretty much different system – from both technical and business senses.

Five years of development weren’t wasted, new version of Magento has number of very important benefits, the main are stated below:

In addition to the benefits stated above, important to know that Magento Inc. focuses its efforts developing Magento 2, so Magento 1 is now only receiving bug fixes and security updates, while all new functionality comes to Magento 1. Since version 2.0.0 official launch there were 14 minor and 1 major (version 2.1) releases. Talking about Enterprise Edition, only version 2 is now available for new customers. Also, in 2018 Magento Inc stops to support Magento 1.

With all good things, Magento 2 has several issues that makes the decision about use the platform not too straight-forward:

For bigger merchants that plan to use Enterprise Edition it is also important to note changes in pricing – Magento 2 Enterprise Edition licence price is based on GMV (gross merchandise volume) rather than number of servers used. It may be good and bad depends on your system architecture and revenue.

So what would I recommend a merchant who is choosing between Magento 1 and Magento 2?

Taking into account complexity of the migration and still high number of bugs I would in general suggest to stay on Magento 1 for a while unless you planning complete redesign of your website due to important business reasons. And as a redesign I mean not only look&feel change.

If you run Magento 1.X website and not sure what to do with announced end of life in 2018 – get a free wallpaper that reviews the options available

In this case the choice is harder: what is better to have more stable system with more extensive ecosystem, but which will lose official support next year or more modern, but less mature system?

If you plan to use Enterprise Edition of Magento you actually have no choice – have to stick with Magento 2 since it is the only version you can buy from Magento. With Community Edition you can download and use both 1.X and 2.X

Main things that I suggest to check there:

In general for new online stores that can be developed based on Magento 2 without major complications, I would suggest to go this way. It may  be harder and cost a bit more money, but at the end you’ll get more robust store on the modern and actively developing platform.

7 months passed since I wrote this post, Over that time Magento 2 has got a substantial progress, especially with release of version 2.2. , so now we think that it is a good time to consider Magento 2 migration more carefully. If you need professional help in both feasibility study or implementation – give us a buzz. 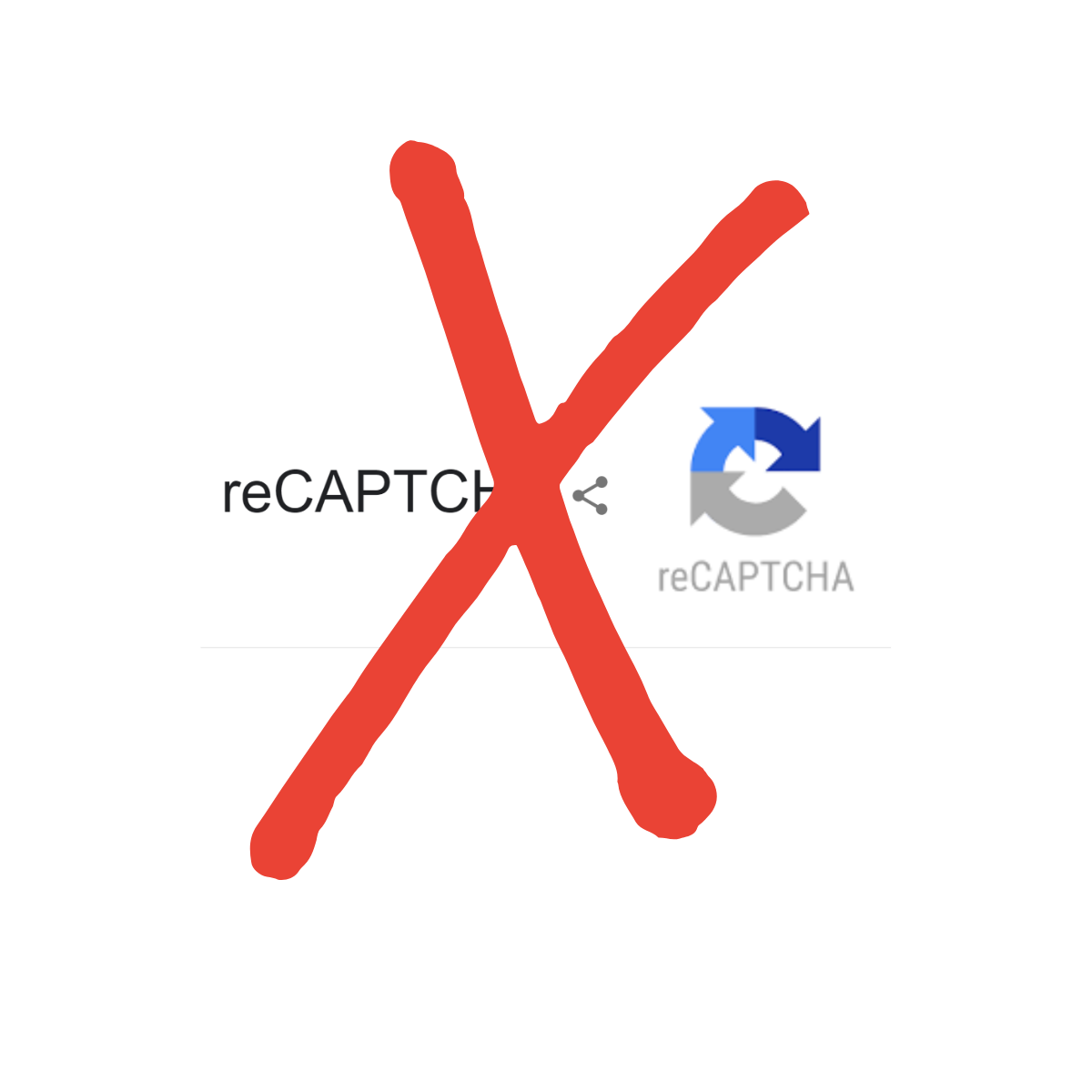